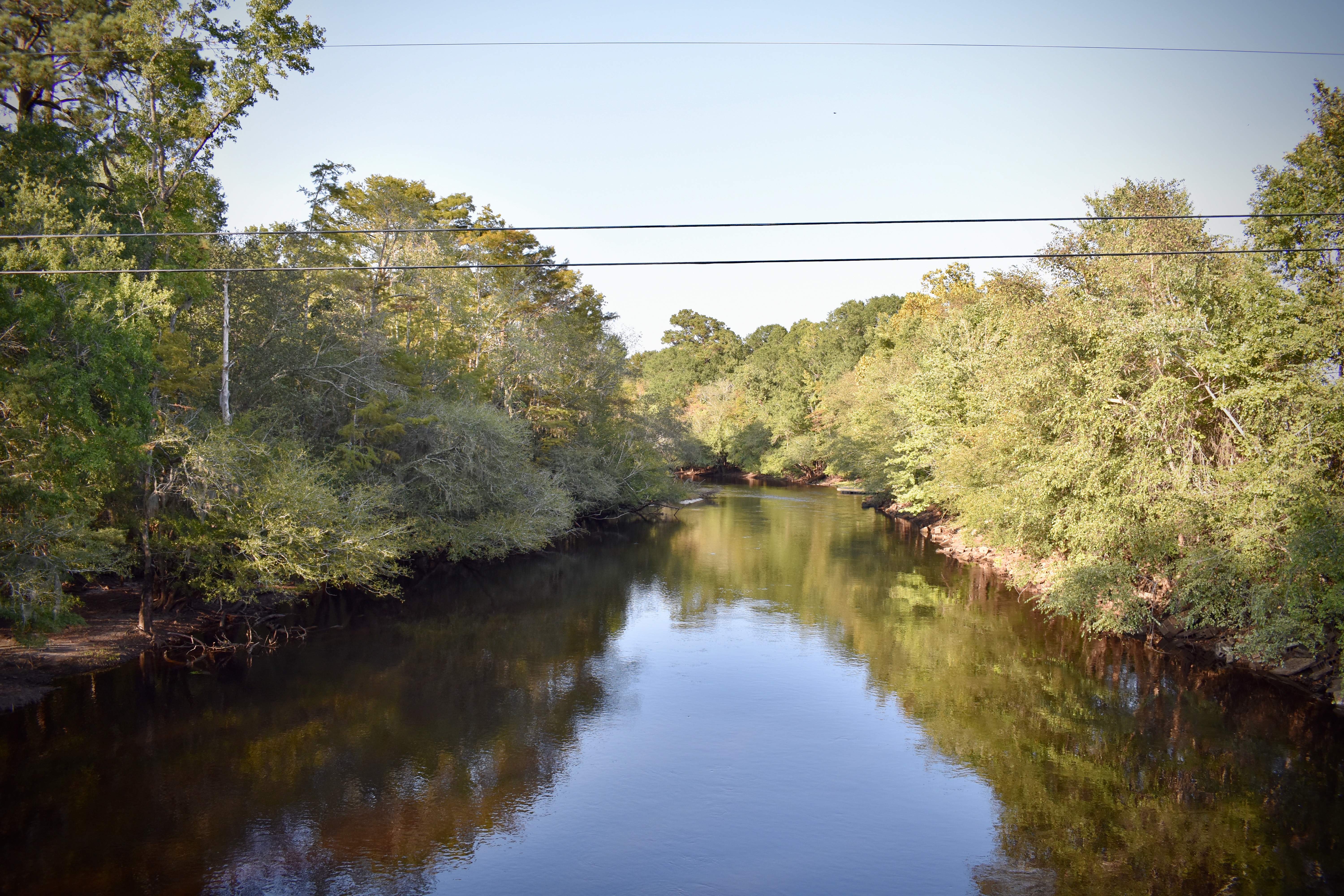 Fair Bluff’s early location and economy was dictated by the course of the Lumber River and the former Atlantic Coast Line Railroad. For the past 50 years it’s economy has been based upon agriculture. Now, Fair Bluff is attempting to modify itself to cope with the demands of the 21st century.

By using the advantages of an agrarian society that requires: (1) a recognition of reality, (2) a commitment to faith, and (3) apersistence of effort, Fair Bluff has been able to keep its social institutions and work ethic alive while cultivating new and productive ways of dealing with the rapidly changing environment of the last several years.

Public and Private schools are available performance is governed by dedicated instructors, positive expectations and the student’s degree and breadth of personal, social and cultural experiences.

Southeastern Community College , U.N.C. Pembroke, U.N.C.
Wilmington,Coastal Carolina and others all which are within 15 to 65 miles near Fair Bluff

Christian, Protestant and Catholic churches are available in the area serving a variety of individual convictions

There are a minimum of four cultures represented in the Fair Bluff area in a population of approximately 1000. While small populations are a disadvantage for tax structures and political influence, it does assist social interaction and make possible a personal appreciation of all cultures represented. These cultures are
further influenced by Fair Bluff’s Old South historical setting that ultimately helps to mold custom, architecture, engenders pride and defines a spirit of the art.

Civic and Social Organizations
Available to fit your interest

Cultural and Civic Attractions include a museum of 5000 artifacts depicting the chronological development of Fair Bluff with physical relics of the town as it appeared in the 30’s and 40’s. A diversified library exists serving the needs of a multicultural and multilingual population.